Menu
Scroll Down
Back to home
//Charity

I gain a great sense of satisfaction supporting organisations that promote education, particularly for young people.

I co-founded OxFizz in 2007, a social enterprise that supports students applying to university and we have donated close to £1m to charitable causes.

I’m an ambassador for Sponsorstars who financially support children in financial difficulties. Recently, I have become a governor for my local Newham College of Further Education. 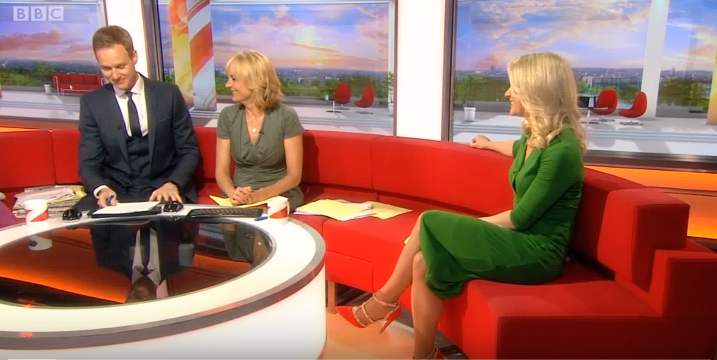 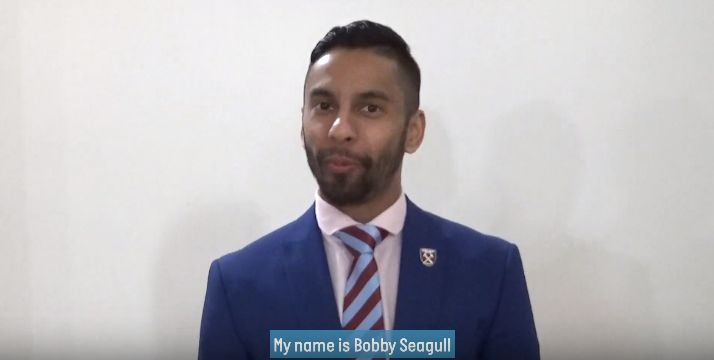 I support several charities as an ambassador, using my profile to help support their aims.

I sit on the board level for a few charities, bringing my expertise and experience to them.