Menu
Scroll Down
Back to home
Fun/Football//

As an East Ham lad, I’m a huge West Ham football fan. In fact, my first wages before university were spent on buying a West Ham season ticket!

I take part in YouTube channel Football Daily’s Stat Wars. They have a huge audience of 2m+ for their content.

I also use football as a way of engaging young people with maths. I’ve co-presented a BBC Live Lesson for primary school children alongside Alex Scott (of BBC & Sky Sports fame) and Braydon Bent (Sky TV Kids). I also support the work of the West Ham Foundation, who use the football club branding to run local educational projects.

I love getting involved with a range of other fun projects including doing an ad for Argos and for Geek Island, UKTV’s parody of Love Island. 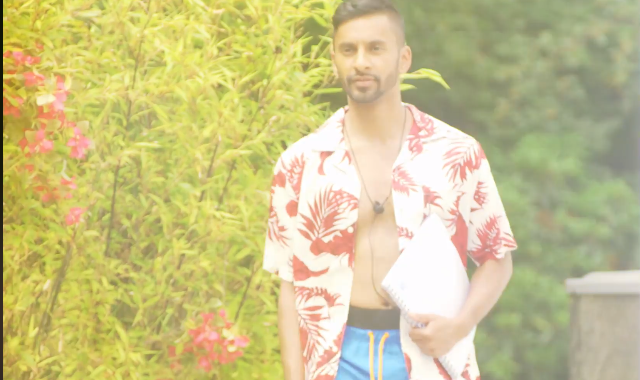 Bobby as the “hunky Brainiac” on Geek Island! (video) 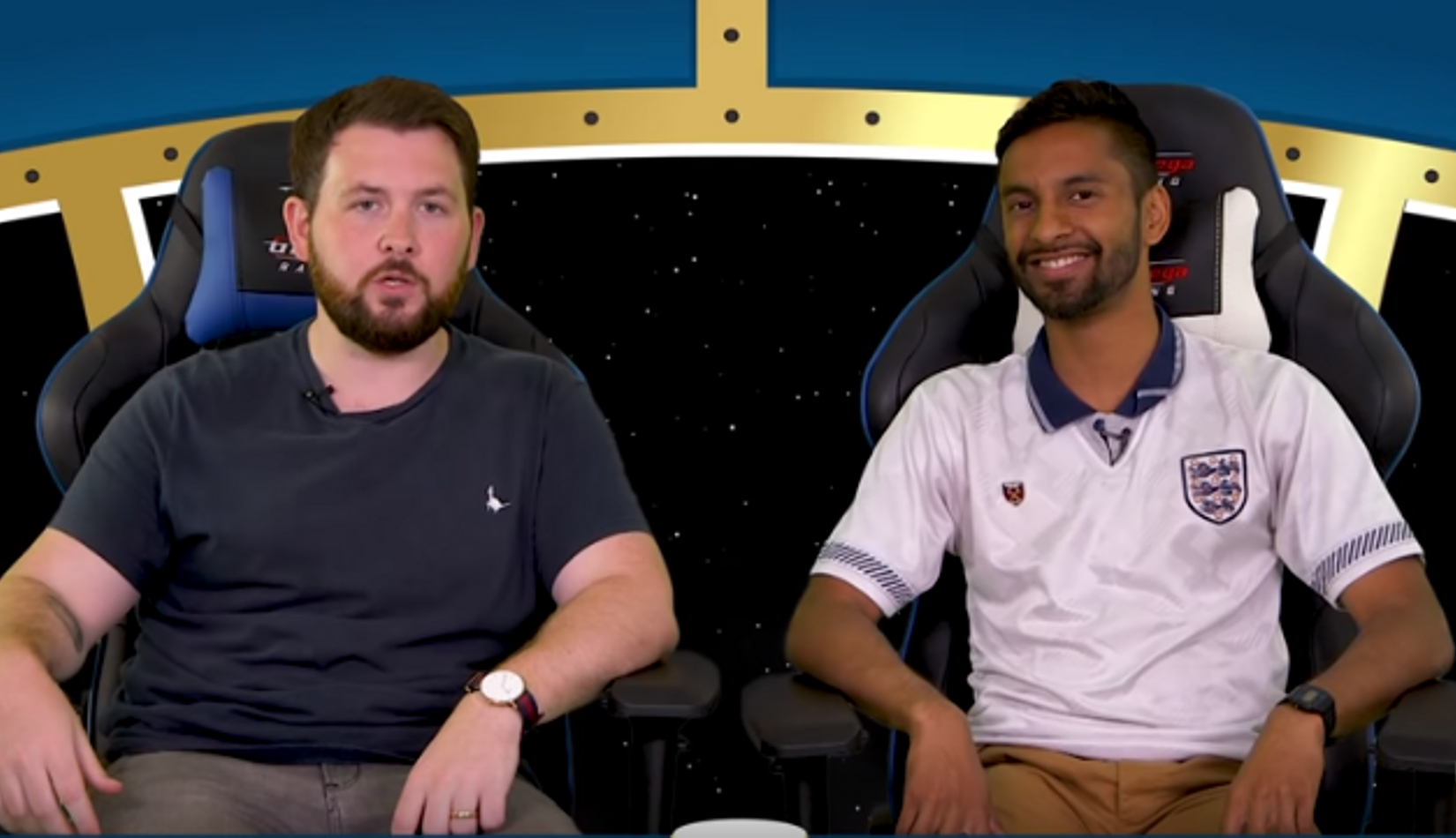 I presented on the BBC Live Lesson for primary school children with sports presenter Alex Scott.

Bobby as the “hunky Brainiac” on Geek Island!

I love taking part on Football Daily quizzes. Here are some of them! 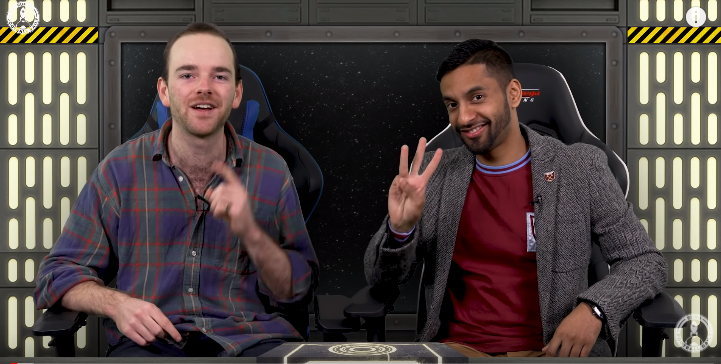